eDNA on horizon for Council waterways Council has been working with Wilderlab, the New Zealand eDNA laboratory, other Regional Councils, and organisations such as the Department of Conservation to utilise and understand the role eDNA could take to support the region’s conservation and environmental work.

“The water, banks and trees in our region are home to many plants, animals and life that you can (or sometimes can’t) see around you. An unusual scientific technique is helping Horizons understand the full spectrum of life in our region,” Council said in a statement.

“Horizons staff are constantly monitoring the region’s waterways for aquatic life. We check for the presence of native fish species, search for snails, and check up on the critters that you can’t see beneath the rocks and plants. Many of them indicate the health of the river but often we cannot see or find all of the species present – until now.”

Freshwater eDNA uses a similar technique to that of DNA profiles to trace humans. DNA is shed by aquatic life from their skin, scales, fluids and faeces. The technique is able to detect even minute traces of each species and the overall proportion of it within the water sample. The species of fish, birds, mammals, reptiles, plants, fungi, bacteria, insects, snails, worms and anything else are identified by comparing the DNA fragments to a reference database. This requires as little as a mug of water sucked through a filter, though more water increases the chance of detecting organisms. 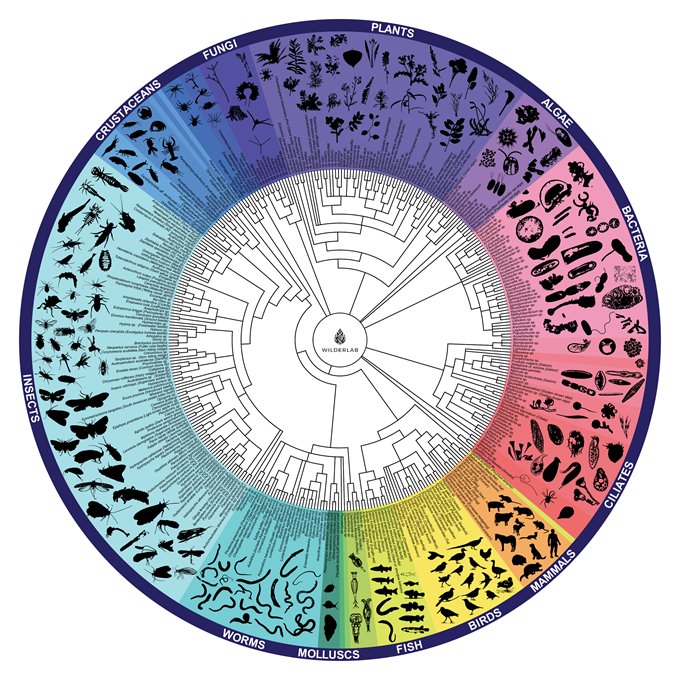 “Using DNA to establish what species are present is an established practise, however applying it to monitoring our freshwater environments is new and the technique is still under development,” Council said.

“Monitoring waterways using eDNA is a much more cost effective method of examining our water life. This is because it is extremely quick, easy to undertake and has the ability to sample a much larger area than current measurement methods.

“Many New Zealand native fish species are nocturnal (active at night) and highly camouflaged (cryptic) so there is a great potential for locating unknown populations of rare native species. For example, one of New Zealand’s rare native fish Lamprey (Geotria australis) has been discovered in waterways like the Waikawa Stream and reaches of the Ōhura River in the Horizons Region. This is a great result because fish surveys in recent years have failed to find them in this location and we can now concentrate our environmental efforts to protect these areas.” 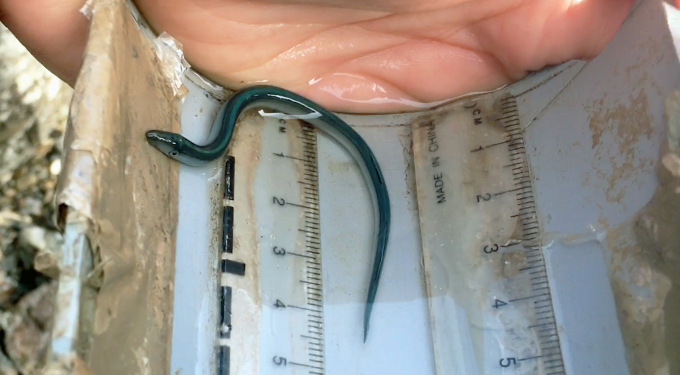 Many regional councils, the Environmental Protection Agency and other agencies, as well as university researchers and educators, are using eDNA around the globe to support biosecurity, environmental conservation, resource management and for education purposes.

The University of California is using it for examining the kelp forests in the sea off Santa Barbara; the U.S. Forest Service’s Pacific Northwest Research Station is looking after salmon as they adapt to changing environments in Oregon USA; the University of Agder in Norway is identifying the stretches of river where there are barriers to fish migration for the European eel, and collaborators at Duke University are examining the diversity of life in the Southern Appalachian waterways.

“Horizons has tested this technique in our region over the last year, and while there is still development to be done, it has shown great promise as an important part our water quality, biosecurity and pest species control toolboxes,” the Council said.